I attended my second SHarecon October 19 - 21 and it was even better than my first because I was able to recognize old friends and even got recognized myself. There’s no rush quite like someone saying “I love your stories!” It’s so nice to be a part of such a creative, quirky and accepting group of people. Where else but Fandom?

A big shoutout to Flamingo and all the CONspirators for a great event! 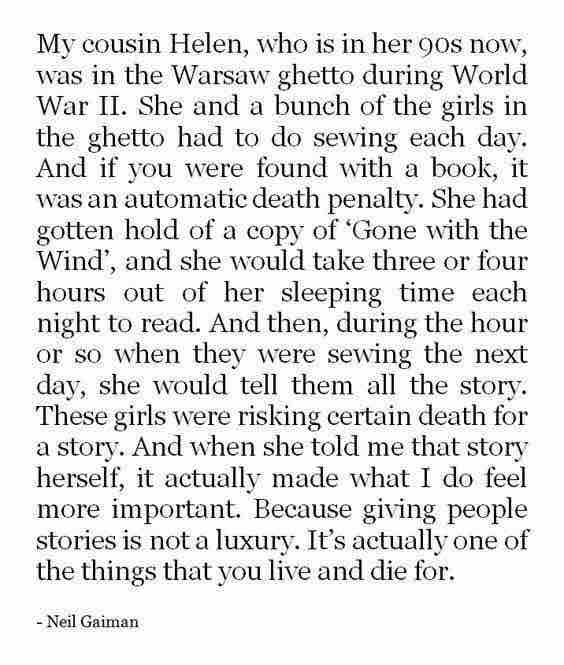 The older I get, the more I realize how limited the time is that has been doled out to us, which makes it the most precious commodity on earth.  As I've come to realize that we pay with everything as much with our time as with our money, I'm working to re-set my priorities.  What will that new dress, new couch, new car cost me - to shop for it buy it care for it argue about it - in terms of the dwindling hours of my life . . . and is it really worth it?  More and more, I'd rather spend my time on the things I really care about - reading, going on walks, being with friends.

This pretty much sums up what happened to me when I discovered fanfiction.  Except that I'd been out of school for years.  Better late than never. 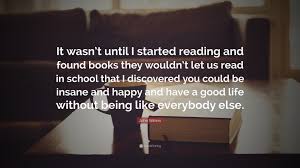 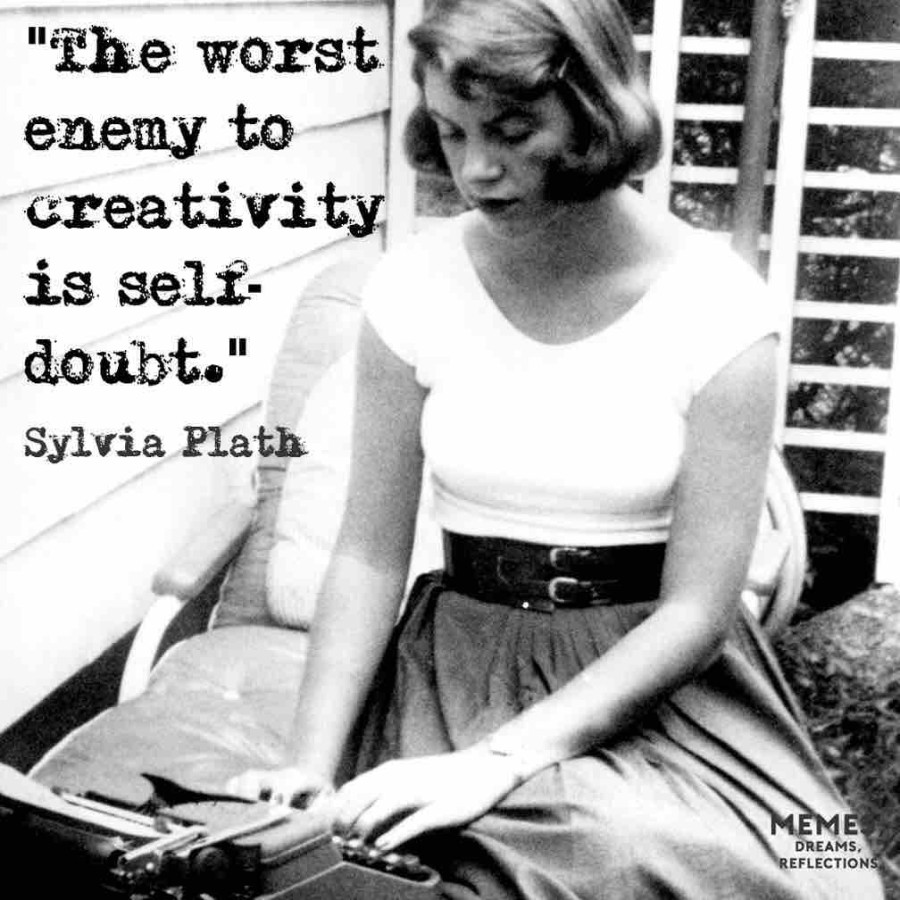 "I wish that life should not be cheap, but sacred. I wish the days to be as centuries, loaded, fragrant." - Ralph Waldo Emerson.https://www.jonathanhall.blog/home/2018/7/2/stop-turn-take-a-look-around 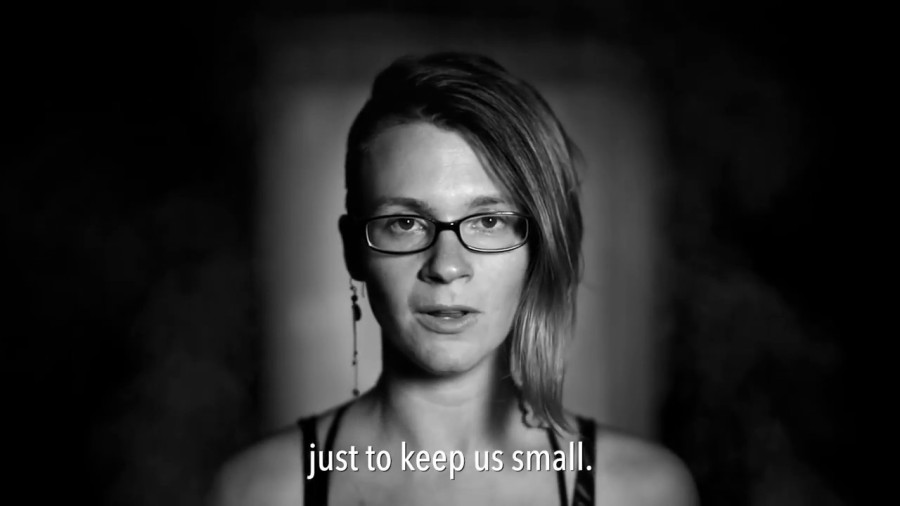 To do without self-respect, on the other hand, is to be an unwilling audience of one to an interminable documentary that deals with one’s failings, both real and imagined, with fresh footage spliced in for every screening. There’s the glass you broke in anger, there’s the hurt on X’s face; watch now, this next scene, the night Y came back from Houston, see how you muff this one. To live without self-respect is to lie awake some night, beyond the reach of warm milk, the Phenobarbital, and the sleeping hand on the coverlet, counting up the sins of commissions and omission, the trusts betrayed, the promises subtly broken, the gifts irrevocably wasted through sloth or cowardice, or carelessness. However long we postpone it, we eventually lie down alone in that notoriously uncomfortable bed, the one we make ourselves. Whether or not we sleep in it depends, of course, on whether or not we respect ourselves." 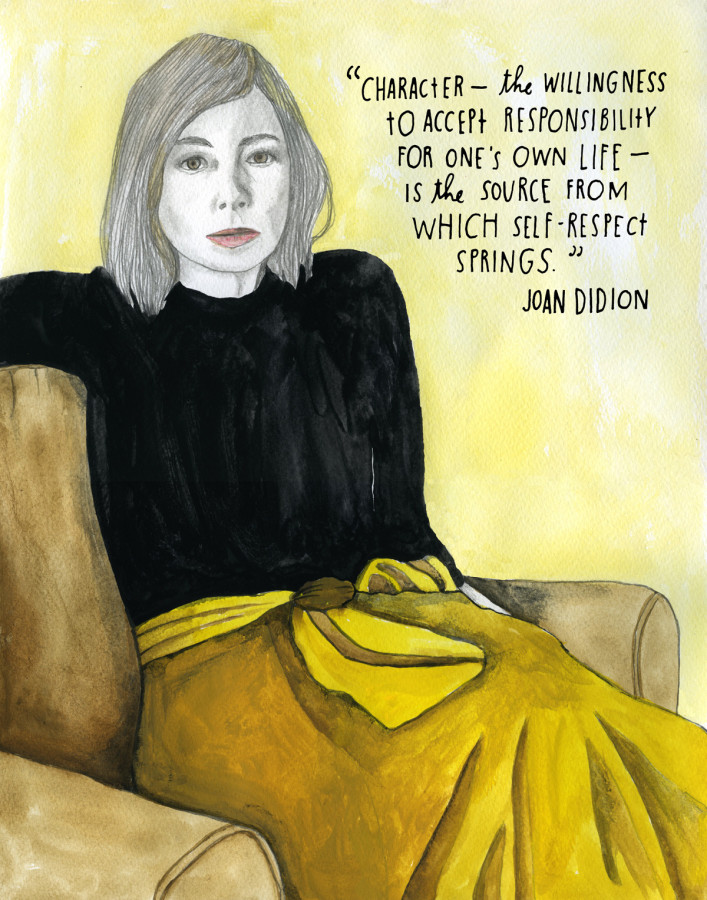 "We would be together and have our books, and at night be warm in bed together with the windows open and the stars bright".--Ernest Hemingway, A Moveable Feast 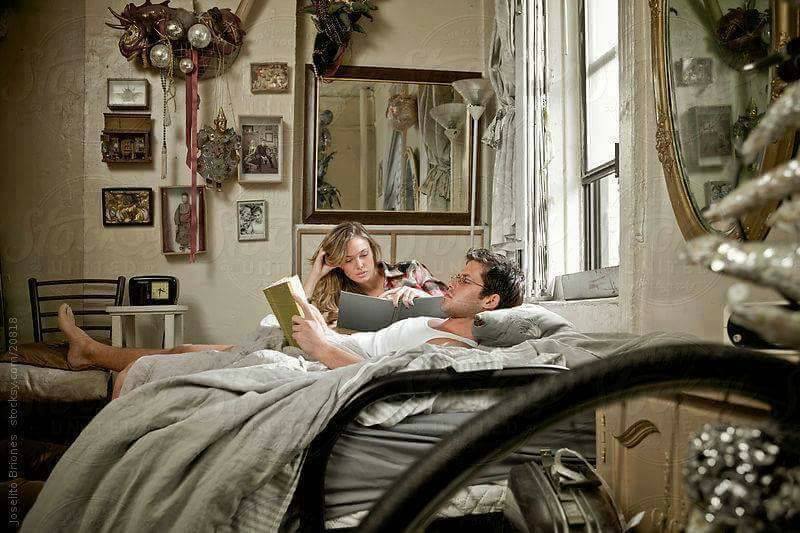 I hope you have a great day, my dear.  I wish I had some cool pix to share with you, since you always do such a great job posting pictures, but alas, I hope this will do. 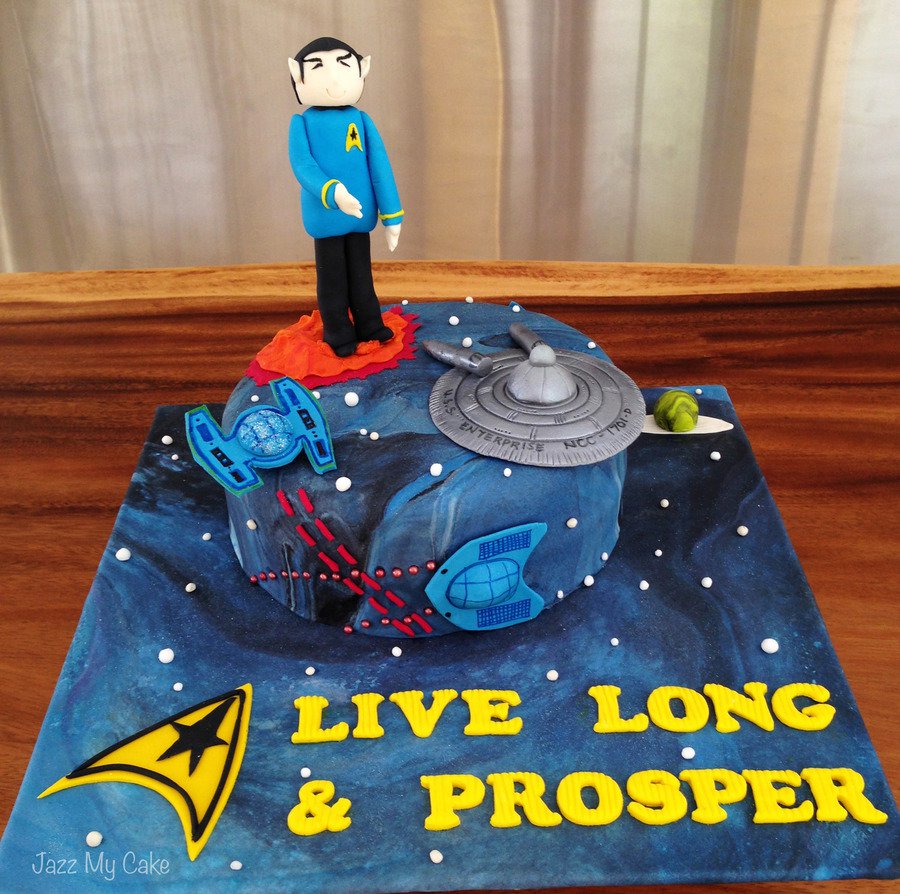